Kaduni KADUNI men's brand Gansu Linxia shop grand opening! To thousands of miles, because only the steps are there to help everyone. Therefore, we are grateful and sincerely give thanks to all the distinguished members! 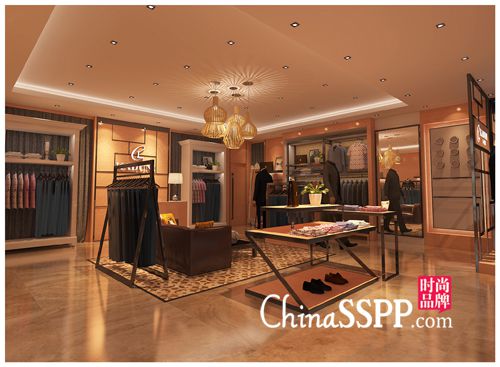 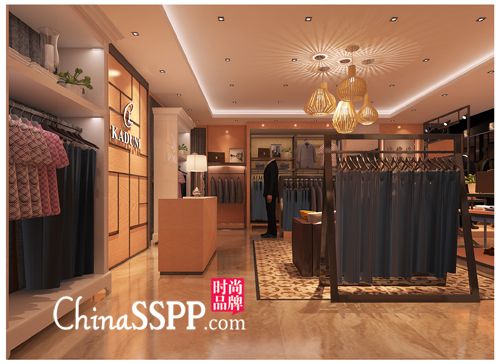 Italy - the birthplace of the ancient Roman Empire and the European Renaissance, there are only one reason why many people were impressed by Italy. Here is the perfect fashion from ancient times to the present . In the 1960s, J.KADUNI was born in Florence. He graduated from the Malany School of Clothing in 1984, and later joined the film industry as a costume designer. Every day, the director discusses the character and background of each character carefully. It chooses clothes that are appropriate for the character's intrinsic qualities. In 1994, KADUNI established its own clothing brand, KADUNI, with the support of many fashion designers. In 1998, at the Milan International Apparel Fair, J.KADUNI won numerous praises and honours, truly creating a brand era that belongs to J.KADUNI. Product style covers: classic business, taste casual, refined holiday three series. At the beginning of the 21st century, Mr. Wang Dunle, who lived in Europe, happened to meet JKADUNI on the banks of the Seine. Two insightful people in different countries saw each other, met each other, met each other, met each other, and then JKADUNI took the KADUNI brand. Independent research and development, production, development, sales, and promotion in the Greater China Region were solely authorized by Mr. Wang Dunle. In September 2005, Card Duni officially entered China, adhering to the business philosophy of "seeking progress through pragmatism," and won praise and support from consumers. We are convinced that if we are the future, we will actively pursue international development in the pursuit of new development and share the future with everyone. Style positioning: mainly developed around three series, with classic business, tasteful leisure and exquisite holiday as the three thematic design concepts, focusing on fabric and material selection, wearing comfortable, good touch.

Hengshui 89 import and export trade Co., Ltd. is a company specializing in the production of Arab products, which integrates industry and trade. The factory of the company has more than 10 years of experience in the production of Arab clothing, with more than 200 clothing production machines; Specializing in men's Arabian robes and pants products, including: shirts, Saudi robes, Sudan robes, Kuwait robes, Qatar robes, UAE robes, Libya robes, Morocco robes, Afu robes Khan suits, Oman suits and other Muslim clothing, Arab women's clothing mainly for sample processing, daily production of more than 10000 Arabian robes; This year, we have developed a production line of knitted products for the Middle East market, such as Cotton Underwear, T-Shirts, women's suspenders, etc; Other Arab daily necessities are also involved, such as the Arabian tapestry, Arabian incense burner and so on; Welcome to our company to visit and negotiate.

We supply kinds of design embroidery,piping,. with collar,with out collar.

Short sleeve,long sleeve. With Pants with out Pants. all can be customized.